I tried to make pumpkin fudge once, before I owned a candy thermometer.  Having no skill at detecting soft ball stage without one, it was an utter disaster.

After that I picked one up and was looking forward to trying again, but it was still a semi-disaster.  The clip on the thermometer must have been a soft metal because it bent wide open when I clipped it to my dutch oven, and wouldn’t stay in position.  I had to hold it with an oven mitt over the bubbling mass, and even after 25 minutes it still just read 210 degrees when I needed it to get to 235.  Finally I just gave up and proceeded with the recipe.

I should also note at this point that it’s not easy tilting a heavy, piping hot enameled dutch oven with boiling candy inside over a baking dish all by yourself.  It was touch and go for a moment, but I finally wrangled it in without burning the heck out of myself.

The texture could have been a little smoother, but the flavors were autumnally delicious and it was certainly 100 times better than my first attempt.

Do you have a candy thermometer that you like?  Please share make and model if you do because I clearly need to buy a new one!

Lorna’s Pumpkin Fudge
Adapted from CacheCook.com – I am a sucker for recipes with Grandma names in the title. 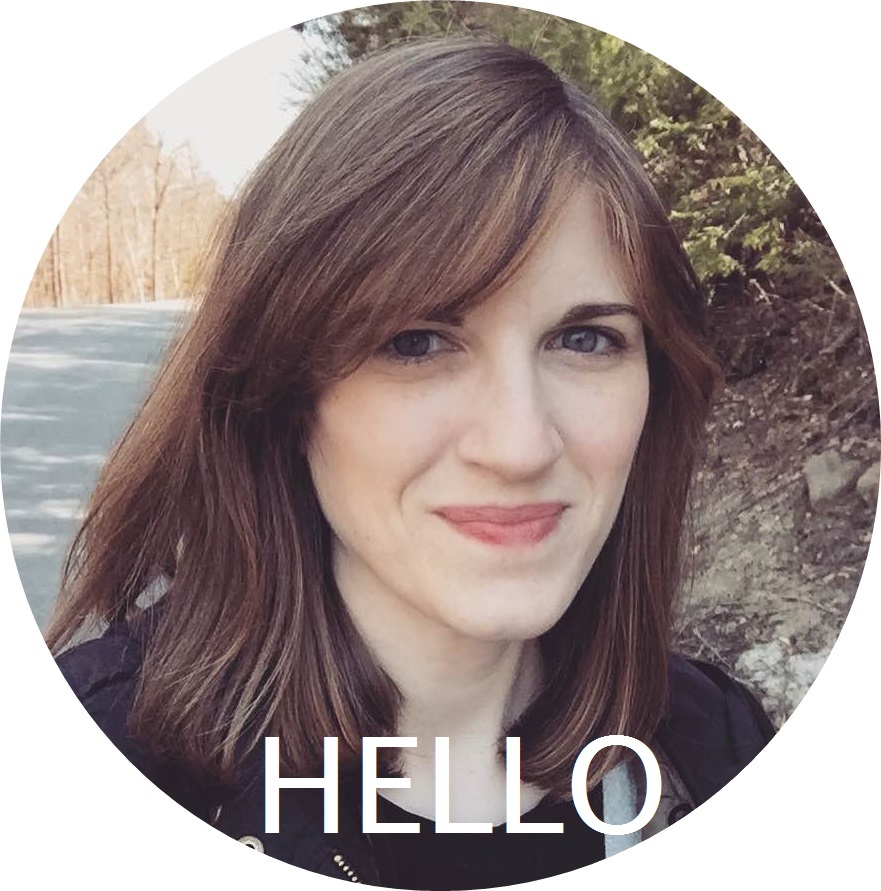